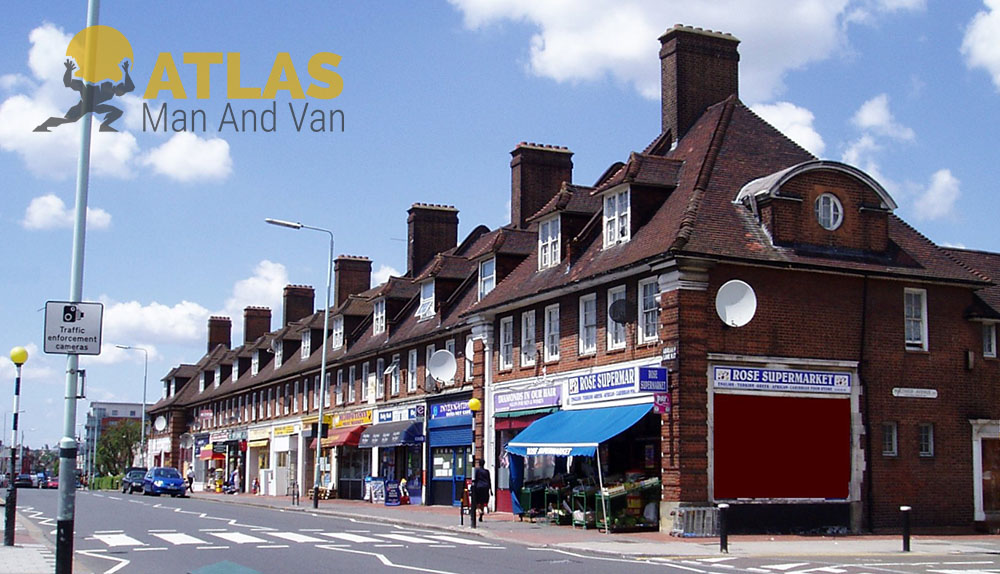 Southwark is one of the most central boroughs in London. Actually it would not be a mistake to say that it is one of the best places to live in the capital at the present moment, because even though the City is just across the River Thames, Southwark still presents quite a bit of the most typical characteristics of your everyday suburban or urban-residential development.

The central location of the borough we are talking about here however means that Southwark has to offer to its visitors quite a few landmarks and attractions that should be noted. 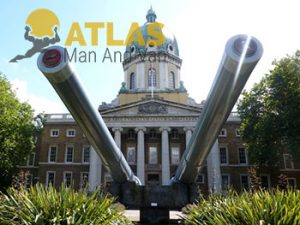 The Imperial War Museum is located in the district of Elephant and Castle SE1, SE11, SE17.  Here we are definitely talking about one of the most important museums in London, and a continuous member of the top-10 list of most visited tourist attractions in the capital. The Imperial War Museum was founded in 1917 and is dedicated to the war history of the United Kingdom, with a special emphasis being put on the period of the Colonial Empire. Today however, it is only logical that the purposes of the Imperial War Museum are slightly different and are expressed best in the following manner: “to provide for, and to encourage, the study and understanding of the history of modern war and “wartime experience”. Originally the IWM was housed in the Crystal Palace, but it was moved to its current location in Elephant and Castle well before the outbreak of the WW2.

As one can easily deduce from its name, the Dulwich Picture Gallery is to be found in the district of Dulwich SE21. This celebrated venue is among the most famous and highly reputed picture galleries in South London at the present moment. The building was opened in 1817. The architecture of the gallery was work by no other but Sir John Soane, probably the most famous Regency era architect and designer. Actually, this year of founding makes the Dulwich Picture Gallery the oldest venue of its kind in England. Thanks to the very well run-charity, hundreds of donations and patrons that the Dulwich Picture Gallery boasts, we can safely assume that it is today home to one of the finest collections of Old Masters, French, Italian and Spanish Baroque paintings and British Tudor Era portraits in the world. Check it out.

Located very near the major district of Denmark Hill SE5 (actually, technically in the neighbouring Herne Hill) is located the Brockwell Lido. The Lido is probably the best loved open air swimming pool in London at the present moment and its history clearly demonstrates that fact. The Lido was opened in 1937 and subsequently closed in 1990. This event caused much of a stir among members of the local community and people from farther parts of London who were used to coming there to swim as well. So, after an extensive campaign and some regeneration done around the Brockwell Lido, it was again opened in 1994, and is still operational every summer. Now, a simple Lido might not sound like much of an attraction in an area that contains things such as the Borough Market and Shakespeare’s Globe, but the Brockwell Lido is actually much more important for the local way of life and the character of the area than those two combined. 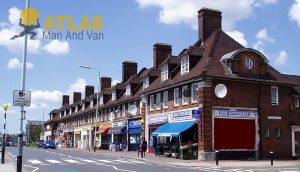 Located in East Dulwich SE22 is indeed the best area in all of Southwark for those who love the traditional English pub experience, especially when it is mixed and matched with some excellent food. Lordship Lane is home to some of the best gastro pubs in these parts of the capital at the present moment and on top of that boasts some pretty ancient history. There are several pretty interesting landmarks here as well. For starters, one is the Dulwich Library, opened in 1897. Then comes the Concrete House – definitely the strangest building in East Dulwich. It is a grade II listed building which was built in 1873 by Charles Drake of the Patent Concrete Building Company. Near the library is the home of Enid Blyton, the celebrated children’s author – it is commemorated with a blue plaque.